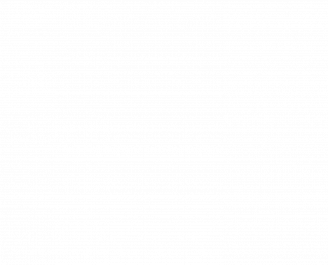 4 Keys to Appreciations that Other People Really Enjoy

It seems like expressing appreciation could only be a good thing, as long as you’re sincere. How could it possibly create a barrier between you and someone else?

Surprisingly, using appreciation in a connecting way can be trickier than you might think.

I’ve discovered four key ways in which expressing appreciation can actually backfire, and simple ways to avoid each one.

What have you found works really well – or creates disconnection?

Click here to send me an email and let me know…

This site uses Akismet to reduce spam. Learn how your comment data is processed.